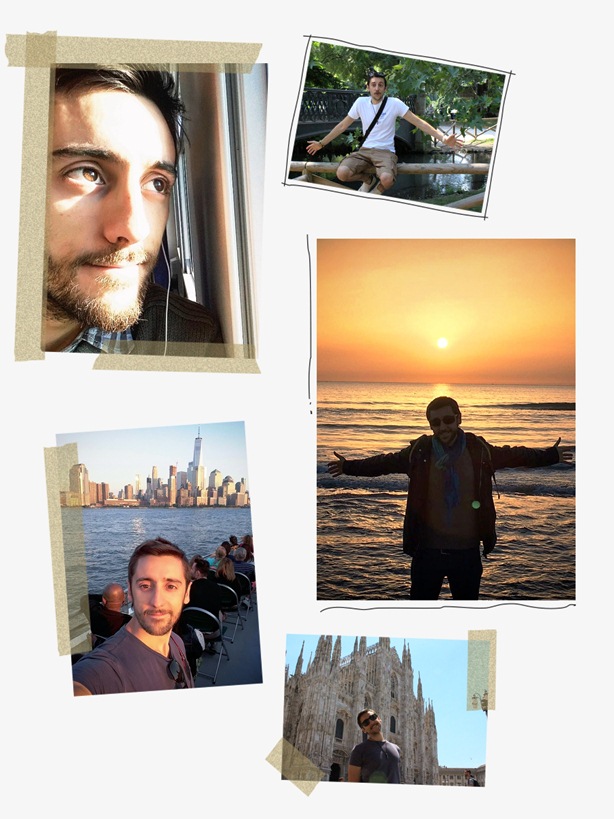 Jonah came to the world on September 4th, 1985. He has always shown an eclectic personality in every area of his life. From sport to work, from music to art, showing heterogeneous interests and qualities.

Passionate about reading, in particular of the fantasy genre, from 2011 he is dedicated (along with two coauthors) to the drafting of a book. A text belonging to the same literary genre mentioned above. In this way he discovers one of his main passions.

THE RELATIONSHIP WITH THE SEA

Always a lover of the sea, as a child attends swimming courses, which will lead him in adulthood to participate in some competitive competitions. Thanks to his attitude to everything that is in contact with the sea, he decides to take patents as a swimming instructor and lifeguard assistant. The relationship that lives with this nature element is a relationship of deep love. A boundless love that (one day) will lead Jonah to live it even more intensely, aboard a sailboat around the world. 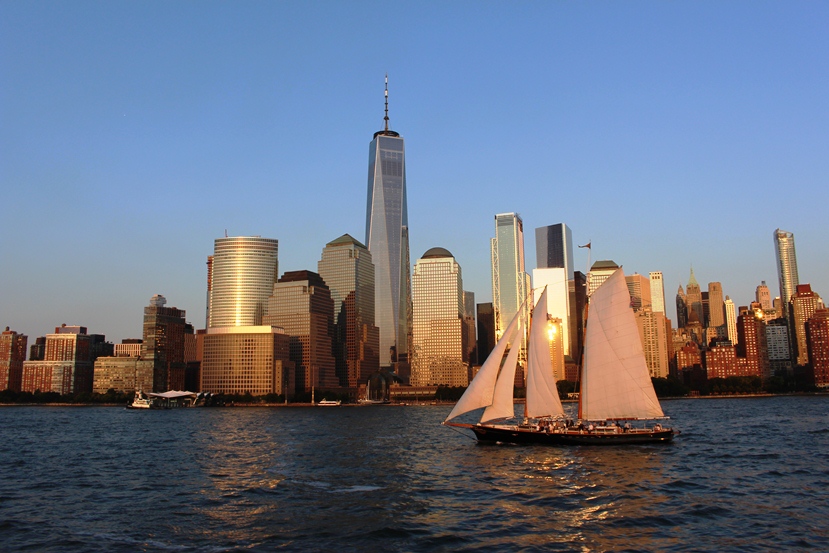 After school studies, there was a certain indecision in him about what kind of university studies to undertake. Among the various choices he was considering, there were “Political Sciences”, “Architecture” and “Nautical Sciences”. It was the same love for the water element that led him to finally choose the course of study most relevant to his aquatic nature, graduating at the Parthenope University of Naples in 2014. 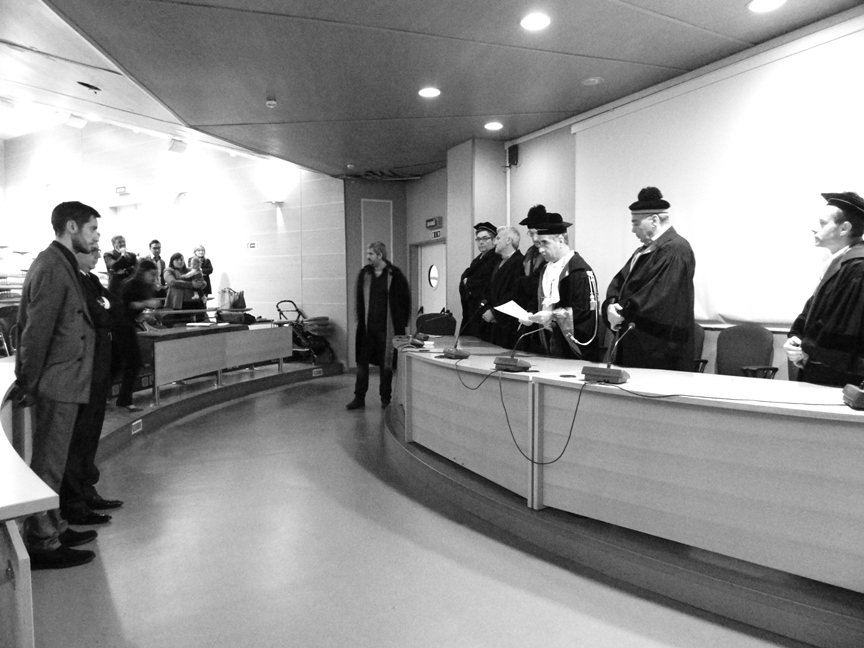 DISCOVERY OF NATURAL HYGIENE AND INCREDIBLE HEALING FROM SOME CHRONIC DISEASES

However, already ten exams from the end of the course of study, he decides that his job future will no longer be in the nautical environment. Among the main reasons for this choice, having discovered a lifestyle called “Natural Hygiene”. Once adopted it, this lifestyle allowed him to heal himself from two diseases (and from other minor health problems) that had diagnosed him as chronic: psoriasis and prostatitis. Looking in first person at the incredible improvements in his health and consequently in the quality of his life, Jonah has devoted himself since then to the deepening and dissemination of the similarly known HYGIENISM.

Start by studying numerous texts, among which:

He then continued attending workshops, courses and meetings with animal and environmentalist associations (including Legambiente and LAV), through which he deepened ethical and environmental issues that strengthen even more the need to disseminate this knowledge and continue along this route.

Continuing his journey, in 2017 he studied and approached new holistic disciplines: Reiki and Pranotherapy. Both paths that will lead him to have more and more awareness of himself, of the capacity of the human being and of his potentialities in self-healing. At the same time he enrolled at the HSU (Health Science University) of Imola founded by Valdo Vaccaro and Fiorenza Guarino, attending one of the most interesting courses in Italy. He graduated presenting a thesis entitled “Il ruolo del Reiki nell’Igiene Naturale”, having considerable interest and receiving encouraging appreciation on his communication skills. 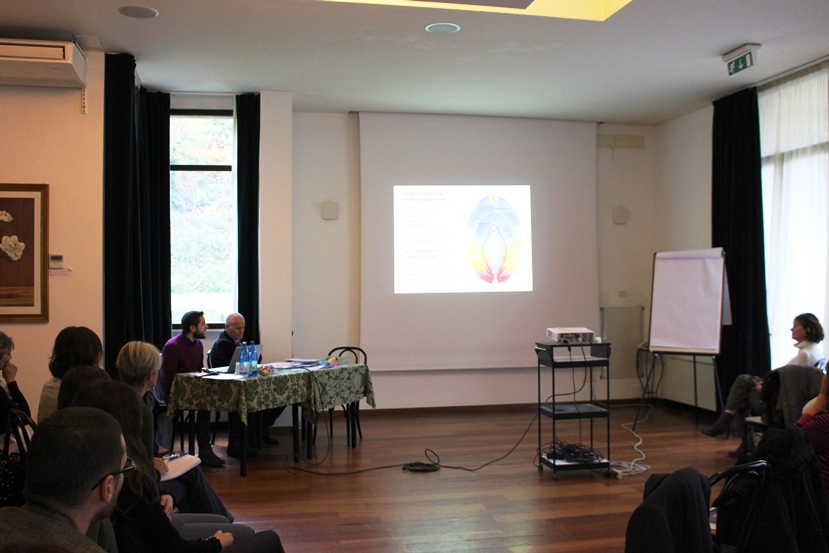 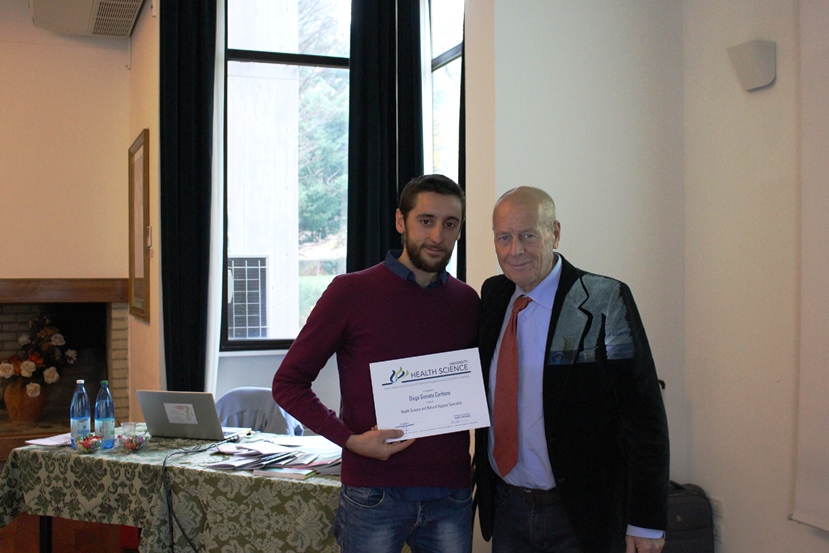 Since 2018, more and more sure of his natural propensity to popularize natural hygiene concepts, he decided to start writing a blog, on his website www.wildnaturesoul.com. The concepts expressed and the type of craft chosen immediately intrigue a radio station in Rome (Radio Radio By Night Rome), where after a few weeks he doeas an interview, which can also be viewed on the facebook page (scrolling down until 30 May 2018) . To date, Jonah works as a health and general wellness consultant, to spread the blog through the publication of new articles also through the various social and youtube.